White House, Joe Biden, Build Back Better, Democratic Party
Save for Later
From The Left 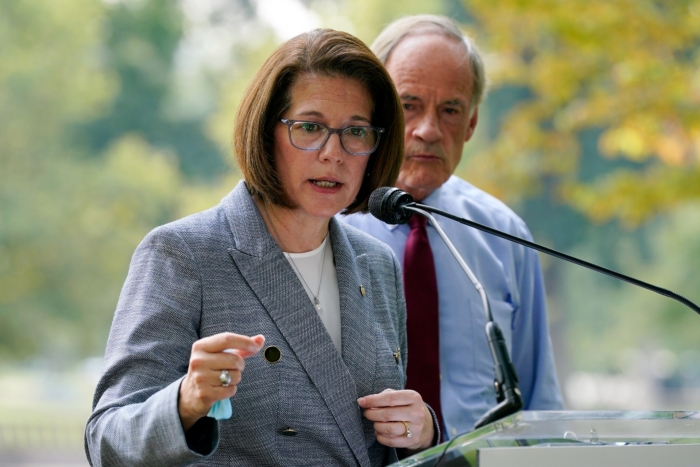 Democrats are quietly preparing for life after Build Back Better.

With little progress on Joe Biden’s signature legislation, elected officials and operatives from across the president’s party are busy plotting how to run midterm campaigns without the benefit of a bill to bolster the social safety net and make generational investments to address climate change.

It’s far from the ideal position. And party leaders and campaign strategists are holding out hope that the White House may still be able to revive nascent talks around the initiative to at least salvage some popular elements. But in interviews with nearly two dozen Democrats involved in the upcoming election, there is an increasing sense that political inertia may well win out and that their party will be forced to radically adapt its core pitch to voters.

“I don’t think any of us are expecting anything else to pass,” said Colin Strother, a Democratic operative and veteran of House campaigns in Texas. Strother said the party in Washington has “underwhelmed, underachieved and undersold” it’s successes so far. “It has left our opponents emboldened, or supporters dejected and our prospects for 2022 dim if not dark. So we have a lot of work to do to dig out of this … We better have some golden fuckin’ shovels.”