Bitcoin ‘may not last that much longer,’ academic warns

Economy and Jobs, Bitcoin, cryptocurrency
Save for Later
From The Center 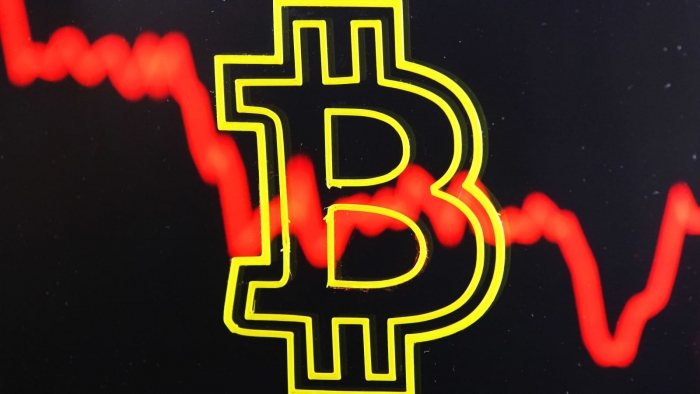 The future of bitcoin is anyone’s guess, but one academic has warned that the world’s most popular cryptocurrency could fade out in the near future.

While there used to be just a few cryptocurrencies, today there are hundreds and some of them are more useful and more environmentally-friendly than bitcoin.

Blockchain is the underlying technology behind most cryptocurrencies. It’s essentially a digital ledger of virtual currency transactions which is distributed across a global network of computers.

“Bitcoin’s use of the blockchain technology is not very efficient,” said Prasad, who is the author of ’“The Future of Money: How the Digital Revolution is Transforming Currencies and Finance.”

Read full story
Some content from this outlet may be limited or behind a paywall.
Economy and Jobs, Bitcoin, cryptocurrency