Politics, Republican Party, Government Shutdown
Save for Later
From The Left 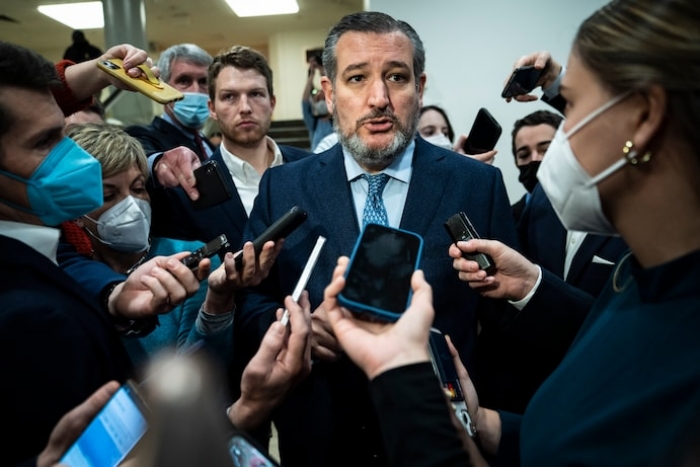 Sen. Patrick J. Leahy, the longest-serving senator and Appropriations Committee chairman, could only growl his frustration to reporters Wednesday as a small clutch of congressional Republicans threatened to delay a short-term government funding patch and spark a partial federal shutdown at midnight Friday.

“I’m just worried that there are some Republicans who have forgotten the disaster the last time they shut down the government,” said Leahy (D-Vt.), referring to the 16-day shutdown of 2013, prompted by conservative lawmakers on a ill-fated quest to block implementation of the Affordable Care Act.

Leahy’s worries were not misplaced: This week’s shutdown threat, which was averted with a Senate vote Thursday night, was not only just as quixotic — aimed at forcing President Biden to sign a bill blocking his own coronavirus vaccine mandates — but is being led by some of the same Republican plotters.

“I am glad that in the end, cooler heads prevailed-- the government will stay open,” Senate Majority Leader Charles E. Schumer (D-N.Y.) said on Dec. 2. (The Washington Post)

Read full story
Some content from this outlet may be limited or behind a paywall.
Politics, Republican Party, Government Shutdown