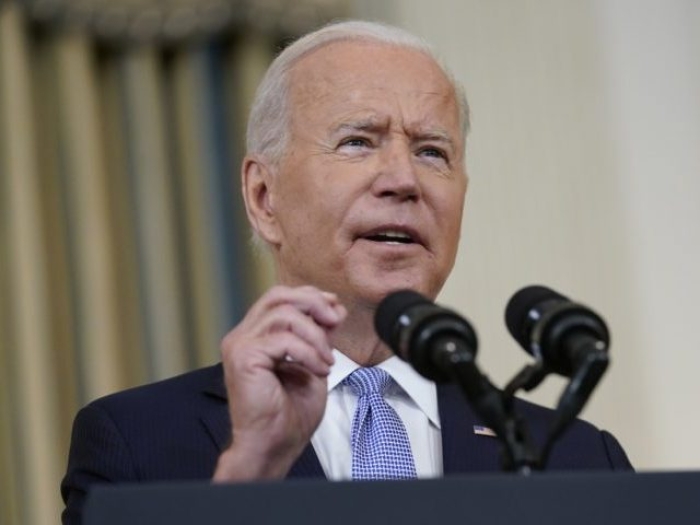 “Best of all, the cost of these bills, in terms of adding to the deficit, is zero. Zero. Zero,” Biden insisted during an appearance in Michigan on Tuesday in a speech promoting his infrastructure bill and his “Build Back Better” entitlement spending proposal.

The president repeated his widely-mocked “zero” cost talking point, even though fact checkers from the establishment media have called him out on the dubious claim.