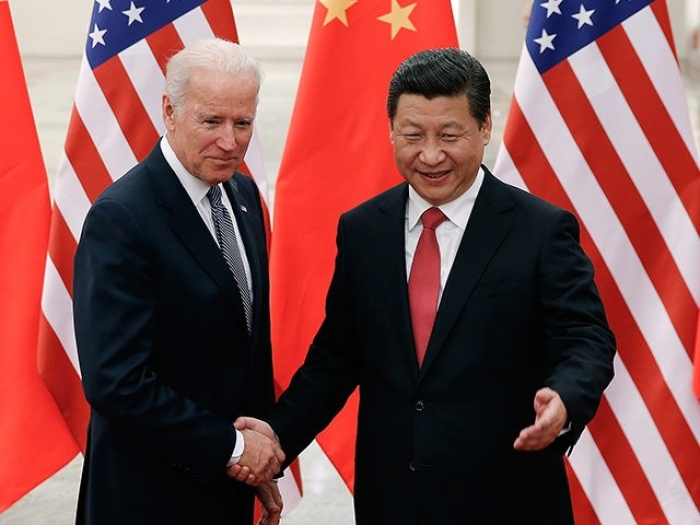 VERDICT: FALSE. The Trump administration accused China of genocide; meanwhile, Biden has been soft on China.

White House press secretary Jen Psaki claimed Wednesday that President Biden had spoken out against human rights abuses in China — whereas, she said, President Trump did not.

In response to a question about whether the Biden administration was overlooking China’s genocide of Uighur Muslims as it sought cooperation with the communist government on climate change, Psaki...

NEWS
Even on U.S. Campuses, China Cracks Down on Students Who Speak Out
ProPublica

Even on U.S. Campuses, China Cracks Down on Students Who Speak Out
ProPublica

News
China’s Xi vows peaceful ‘unification’ with Taiwan, days after sending a surge of warplanes near the island
Washington Post