Biden pushes Congress to raise debt limit this week, urging GOP to ‘just get out of the way’

Joe Biden, US Congress, Debt Ceiling, Politics, Republican Party
Save for Later
From The Center 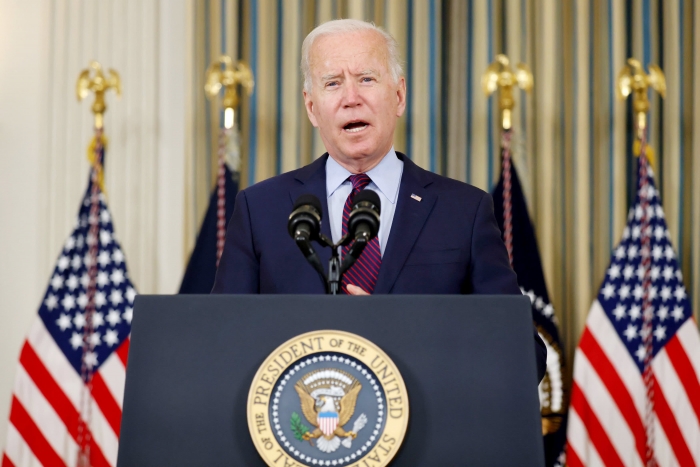 President Joe Biden on Monday blamed Republicans for blocking efforts to raise or suspend the U.S. borrowing limit and avert a dangerous first-ever default on the national debt.

The president slammed the GOP for what he described as hypocritical behavior: adding nearly $8 trillion to the U.S. debt during the Trump administration and later refusing to pay for already-approved tax cuts and spending.

Read full story
Some content from this outlet may be limited or behind a paywall.
Joe Biden, US Congress, Debt Ceiling, Politics, Republican Party