Federal Budget, banking and finance, Debt Ceiling, Economic Policy
Save for Later
From The Center 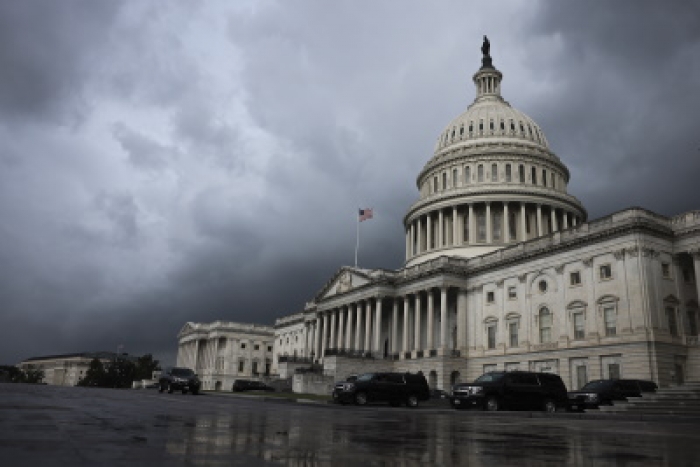 Democrats and Republicans are once again in a standoff over a looming debt limit crisis. Congress must raise or suspend the limit on federal borrowing soon or the U.S. government won’t be able to pay its bills.

Here we provide the facts on the political dispute.

What is the debt limit?

The debt limit is a cap on how much the Treasury Department can borrow to fund federal operations. Congress sets the debt limit, as required by federal law and consistent with the Constitution, which gives Congress the “power of the purse.”

“Since 1960, Congress has acted 78 separate times to permanently raise, temporarily extend, or revise the definition of the debt limit – 49 times under Republican presidents and 29 times under Democratic presidents,” Treasury says on its website.