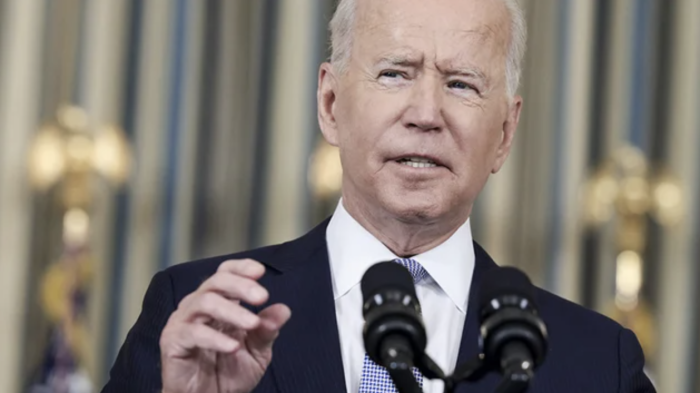 President Biden will host congressional lawmakers at the White House next week after a visit to Capitol Hill failed to yield any clear breakthrough on how to pass two key pieces of his economic agenda.

"As the President made clear yesterday during his meeting with the House Democratic Caucus, the American people are relying on Congress to get both the bipartisan infrastructure bill and the Build Back Better plan done," White House press secretary Jen Psaki said in a statement on Saturday.

"He left the meeting yesterday with the firm belief that there was a shared commitment from across the Democratic Caucus to deliver for the American people," she continued. "The President and his team will continue close engagement with Members of both the House and the Senate through the weekend. And he looks forward to not only welcoming Members to the White House next week, but also traveling the country to make the case for his bold and ambitious agenda."