Why Congress is bringing US to the brink of default

Federal Budget, Economic Policy, Debt Ceiling, Government Shutdown, US Congress
Save for Later
From The Center 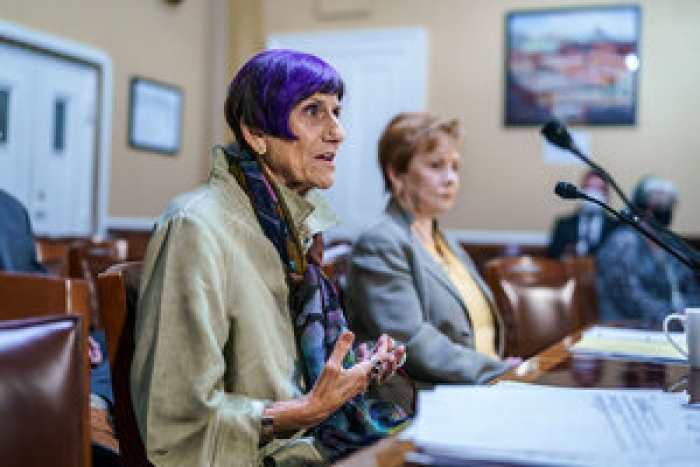 Like a bad date, Republicans are trying to “dine and dash,” Senate Majority Leader Chuck Schumer said this week, accusing his GOP colleagues of ducking responsibility for covering America’s debt, trillions of which accrued during the Trump presidency.

Why should we help cover that bill, the GOP is responding in essence, when our dinner companion is right now preparing to order a 10-course meal against our objections?

The analogy is imperfect, and there are holes in both parties’ arguments. But one thing everyone agrees on is that the bill must be paid, and quickly. The U.S. Treasury is due to run out of funds as early as mid-October, and if Congress doesn’t authorize more borrowing, the country will default on its debt. That could damage not only America’s economy, but the world’s.

Raising the debt limit is nothing new, nor is the political posturing around it. In the past, however, it’s been used as leverage to ensure some measure of fiscal discipline as the country pursues its spending priorities. This time, Republicans aren’t asking for fiscal restraint as a condition of supporting the bill. Instead, they’re flatly telling their colleagues across the aisle to go it alone, as Democrats did in passing the $1.9 trillion American Rescue Plan last spring, and as they plan to do with the $3.5 trillion budget they’re drawing up now.

Read full story
Some content from this outlet may be limited or behind a paywall.
Federal Budget, Economic Policy, Debt Ceiling, Government Shutdown, US Congress