Is This Facebook’s ‘Big Tobacco’ Moment?

Technology, Facebook, Big Tobacco
Save for Later
From The Left 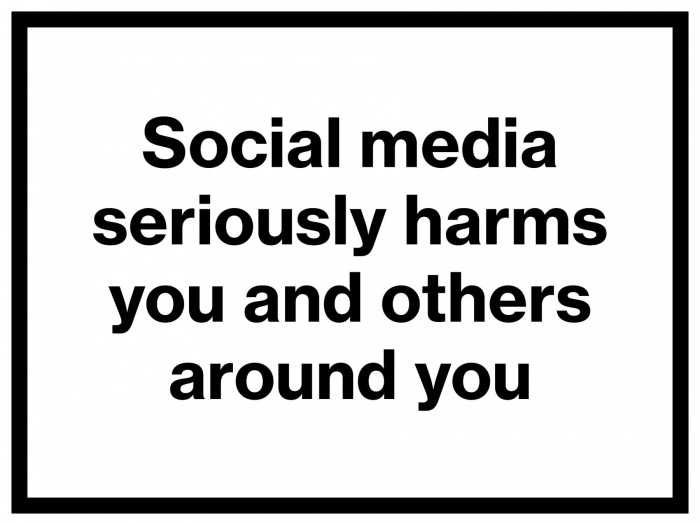 Facebook Inc. executives have long boasted that its platforms are safe, even as they invested in ways to keep teenagers hooked and hid what they knew about the side effects. Sound familiar? Critics say Big Tobacco once used the same playbook, and it’s fueling a whole new level of outrage against the social media giant.

Facebook consistently played down its own research that showed how photo-sharing app Instagram can harm the mental well-being of its youngest users, according to a report in the Wall Street Journal. Almost a third of young teen girls told Facebook they feel worse about their bodies after scrolling through the site, documents reviewed by the newspaper showed. Despite that knowledge, Facebook is dedicating more resources to reaching even younger consumers, including developing a children’s version of Instagram.

Read full story
Some content from this outlet may be limited or behind a paywall.
Technology, Facebook, Big Tobacco