Housing And Homelessness, Economy And Jobs, Lumber, Housing Market
Save for Later
From The Center 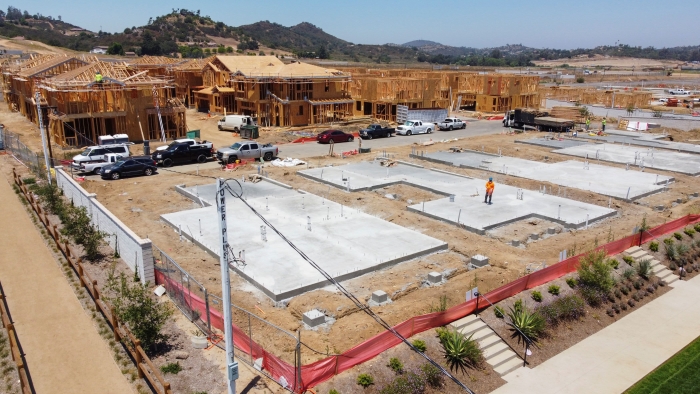 There are several signs in the market for newly built homes that point to a potential slowdown for the nation’s homebuilders.

Data released Tuesday added to the evidence that builders are pulling back.

Single family housing starts continued to rise in June, many of those for homes already sold. But building permits, an indicator of future construction, fell more than expected last month to the lowest point since August and were about 100,000 units below the six-month average, according to the U.S. Census Bureau.

“The single family market in particular...

Read full story
Some content from this outlet may be limited or behind a paywall.
Housing And Homelessness, Economy And Jobs, Lumber, Housing Market

Is the US Economy in a Recession?
AllSides Staff