Cybersecurity, Cyberattack, Technology
Save for Later
From The Center 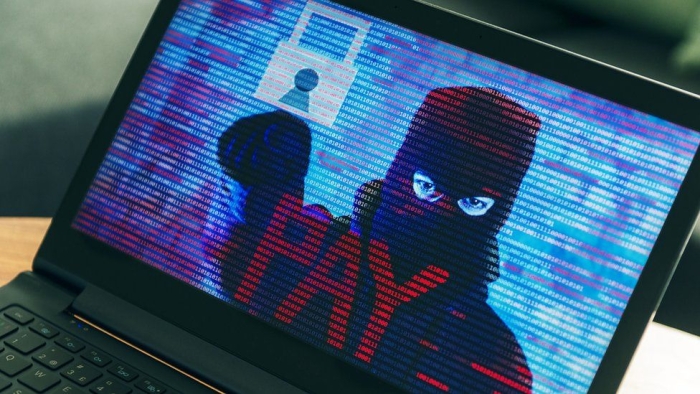 The gang behind a "colossal" ransomware attack has demanded $70m (£50.5m) paid in Bitcoin in return for a "universal decryptor" that it says will unlock the files of all victims.

The REvil group claims its malware, which initially targeted US IT firm Kaseya, has hit one million "systems".

This number has not been verified and the exact total of victims is unknown.

However, it does include 500 Swedish Coop supermarkets and 11 schools in New Zealand.

Two Dutch IT firms have also been hit, according to local media reports.