Cybersecurity, US Senate, Terrorism
Save for Later
From The Center 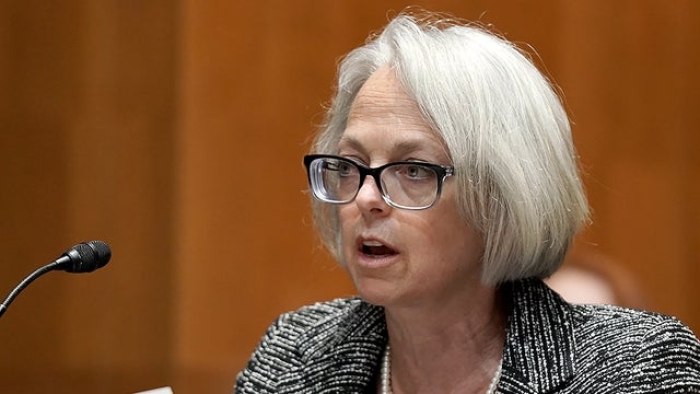 Senate Sergeant at Arms Karen Gibson said Saturday she is more concerned about a cyberattack on the government than another insurrection like the one that rocked Capitol Hill on Jan. 6.

“Our networks ... have attempted intrusions every single day. And so, cybersecurity for me is a much greater concern than the prospect of thousands of people storming the West Terrace,” Gibson said in an interview that aired on CNN Saturday.

“Members have sensitive information that they would not necessarily want to have disclosed that may be in documents. Much of what we do is public. And meant to be so,” Gibson said. “But I would worry about ... nation-state actors or others who might try to just really cripple the government's ability to function by locking down cybercommunications networks.”