Cybersecurity, National Security, SolarWinds
Save for Later
From The Center 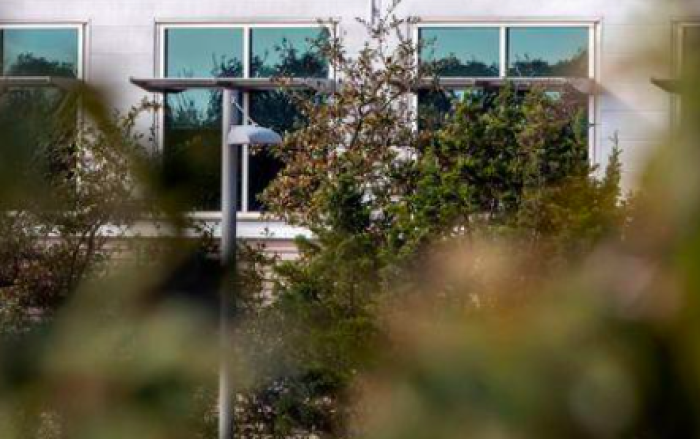 The company had previously said it had learned that the hackers had been inside the company in Septmember 2019, but Sudhakar Ramakrishna said on Wednesday it appeared that they had been doing “reconnaissance” at the beginning of that year, almost two years before the hacking was detected elsewhere. He spoke at the annual RSA Conference on security, which is being held virtually this year.

The hackers, accused by the United States of working for Russian intelligence, were unsually sophisticated and modified code in SolarWinds network management software that was downloaded by 18,000 customers.

In roughly 100 of those cases, the hackers went further, often stealing email.