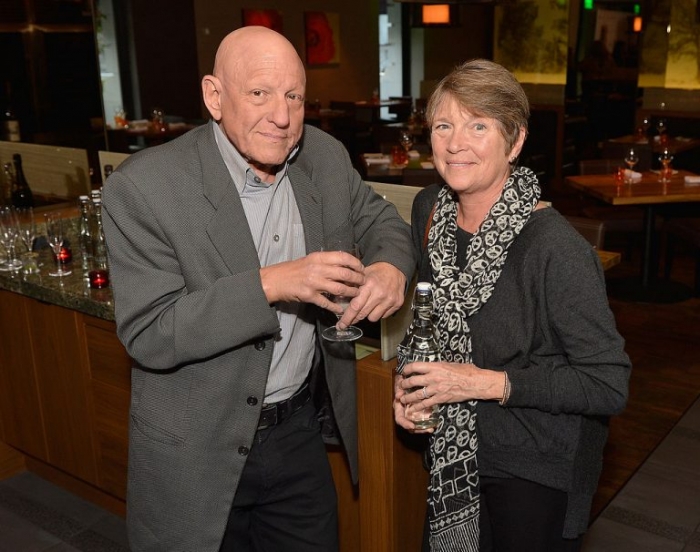 Energy secretary Jennifer Granholm is not the only prominent Democrat with financial ties to an electric bus company repeatedly boosted by the Biden administration, documents reviewed by the Washington Free Beacon show.

Nicholas and Joby Pritzker—members of Illinois Democratic governor J.B. Pritzker's megadonor family—own nearly 12 million shares of ArcLight through their venture capital fund, Tao Capital. ArcLight in January announced a $1.6 billion merger with Proterra, which will see the electric vehicle manufacturer go public in 2021. Granholm served on Proterra's board for nearly four years and still holds up to $5 million in company stock.

National Economic Council director Brian Deese is also tied to Proterra through BlackRock, the investment giant where he worked as global head of sustainable investing before joining the Biden administration. BlackRock is one of several investment firms that pumped a combined $415 million into the Proterra merger, and Deese reported holding more than $2.4 million in BlackRock vested restricted stock in his February financial disclosure. These investors are posed for steep gains, as ArcLight's stock price has surged 50 percent—from $11.90 to $18 per share—since January.