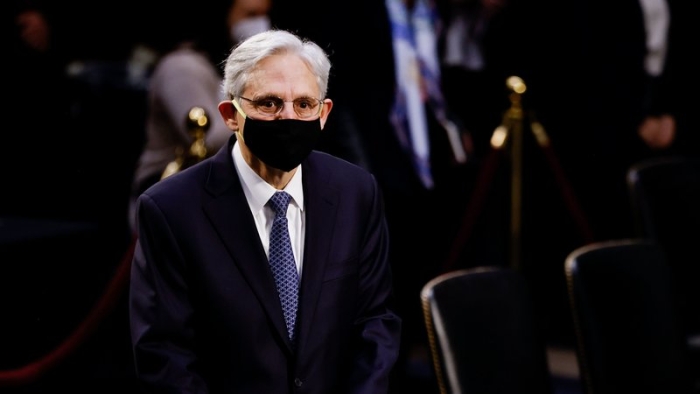 President Biden's pick for attorney general, Merrick Garland, plans to tell senators at his confirmation hearing Monday that leading the Justice Department would be the "culmination" of his career.

Garland, a widely respected judge who has served for more than 20 years on the U.S. Court of Appeals for the District of Columbia Circuit, is testifying before the Senate Judiciary Committee.

He is expected to win the panel's approval. A final confirmation vote by the full Senate would not take place until March.

"It is a fitting time to reaffirm...

News
Judge: Some portions of Mar-a-Lago search affidavit can be made public
The Palm Beach Post