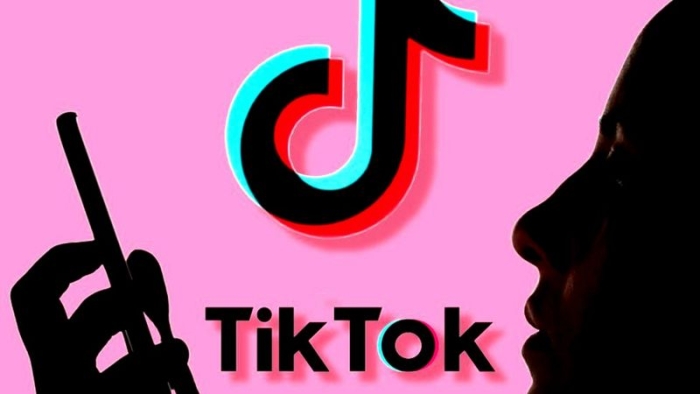 TikTok has avoided a government-ordered block on new downloads in the US after a judge issued a temporary injunction.
The video-sharing app had faced being removed from Apple's App Store and Android's Google Play marketplace at midnight local time in Washington DC.
Existing US-based users would have been able to have continued using it.
But they would not have been able to have re-downloaded the app if they had deleted it from their phones, nor have been offered software updates.
Judge Carl Nichols of the US...

Senate Democrats and Republicans grilled the chief executives of Facebook, Google and Twitter on Wednesday at a highly partisan, wide-ranging review of their...

As a news editor here at Mother Jones, I don’t usually write about our internal business operations. After four years as a reporter for the magazine, I now...

How The Epoch Times Created a Giant Influence Machine
ANALYSIS

For years, The Epoch Times was a small, low-budget newspaper with an anti-China slant that was handed out free on New York street corners. But in 2016 and 2017...

The lawsuit will kick off a legal war between Washington and Silicon Valley, one that could have vast implications not only for Google but the entire tech...

The chief executives of Twitter and Google defended a law protecting internet companies before a Senate panel on Wednesday, a topic that has split U.S....

This Camera App Is Designed to Fight Fake News

ON THE INTERNET nobody knows where or when you took that photo of a dog. Images can be reused and remixed online without a trace—helpful to those trying to...

“The Justice Department on Tuesday sued Google for abusing its dominance in online search and advertising… The case filed in federal court in Washington, D.C...

Facebook has demonetized the page associated with the Christian satire website The Babylon Bee after the outlet posted an article satirizing a Democratic...

Three in 4 voters think Big Tech has too much influence on political news people read, Washington...

Three out of 4 registered voters believe social media companies have too much influence over what news the public reads, according to a new poll, with a...

The Justice Department filed an antitrust lawsuit Tuesday alleging that Google engaged in anticompetitive conduct to preserve monopolies in search and search-...