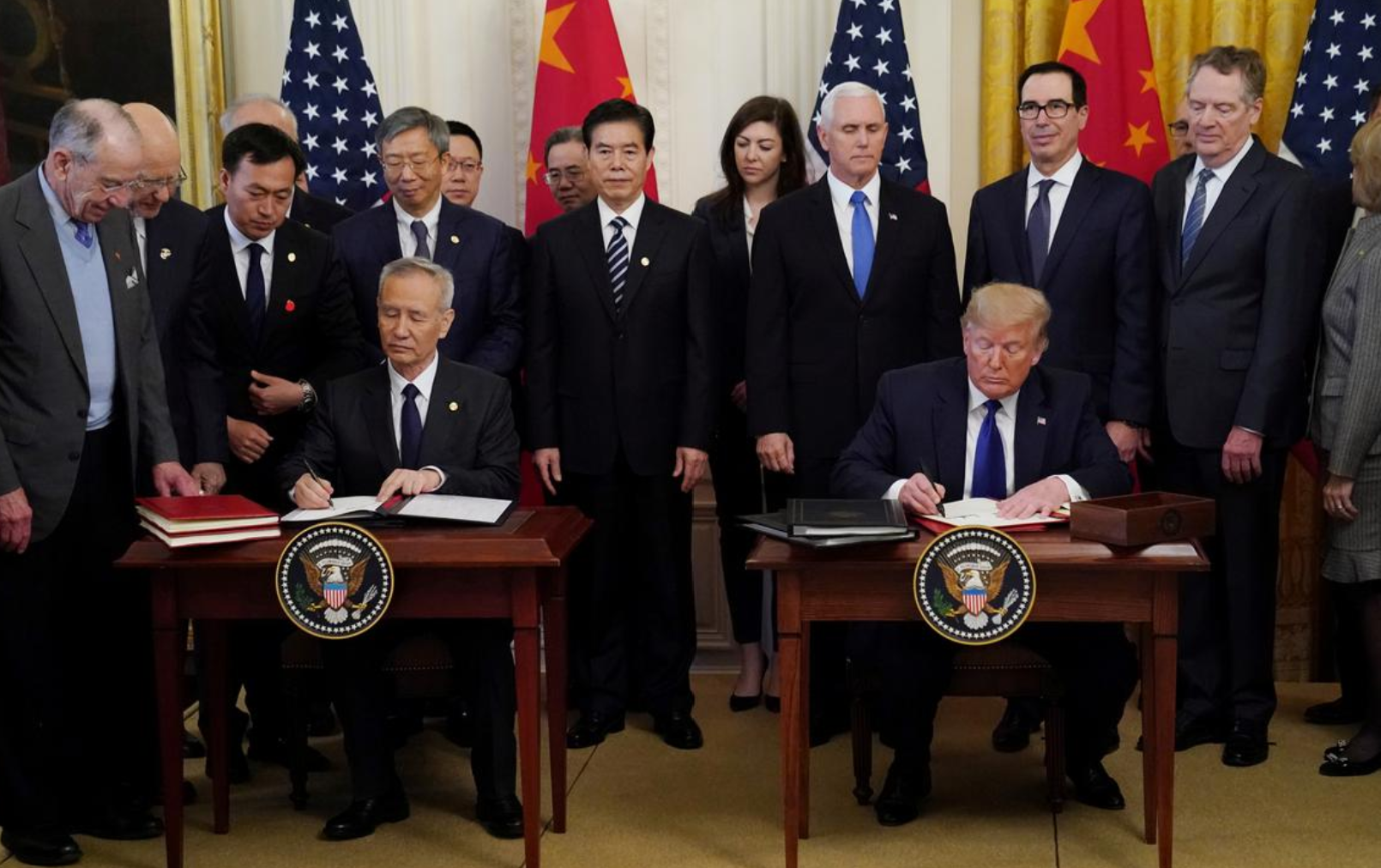 U.S. President Donald Trump on Tuesday blasted proposals that could restrict U.S. companies’ ability to supply jet engines and other components to China’s aviation industry and said he had instructed his administration to prevent such moves.

The president’s intervention illustrated, at least in this case, his desire to prioritize economic benefits over potential competitive pitfalls and national security concerns.

And it contrasts with his administration’s treatment of China’s telecoms industry; U.S. companies are prevented from trading with Huawei Technologies, the world’s largest telecommunications equipment maker, for national security reasons.

Go ad-free!   About these ads
More news about Trade
https://www.reuters.com/article/us-usa-trade-china/trump-blasts-proposed-restrictions-on-selling-u-s-jet-parts-to-china-idUSKBN20C1ZV