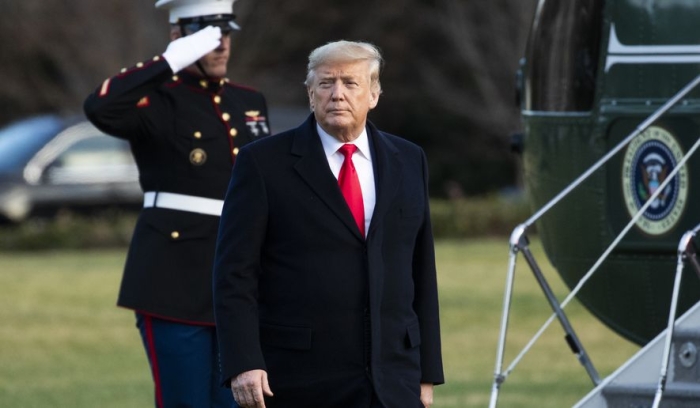 President Trump is proposing to balance the federal budget within 15 years, “shrink” the federal government and extend food stamp work requirements to Medicaid and housing programs in a $4.8 trillion spending plan being released Monday.

The plan would reduce spending by $4.4 trillion equally from discretionary and mandatory programs such as Medicare over the next decade.

The plan also includes $2 billion for the border wall, with officials saying the administration is approaching 80% of the money needed to finish the wall.

The president’s budget for fiscal 2021 would...

On July 1, Illinois state workers got an automatic pay raise. In all, those raises will cost taxpayers $261 million. Meanwhile, nearly 1.4 million Illinoisans...