The Assassination of Qassim Suleimani 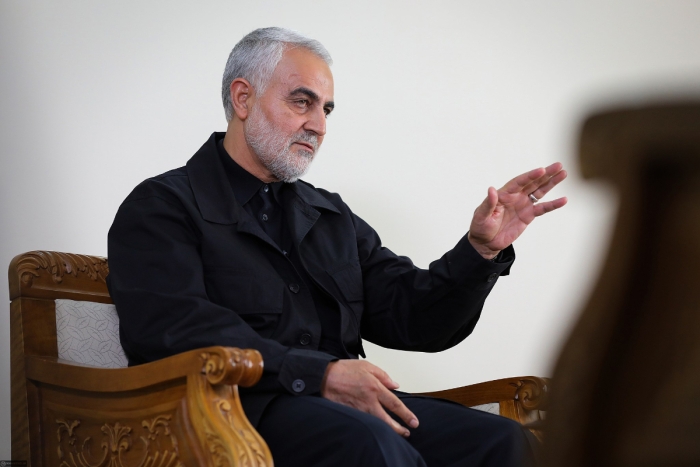