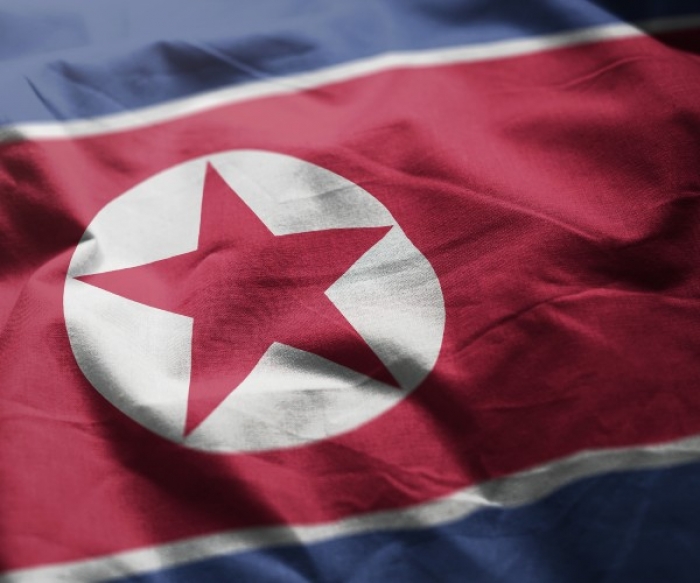 As of Dec. 26, Kim Jong Un's "Christmas gift" to President Donald Trump had not arrived. Most foreign policy analysts predict it will be a missile test more impressive than any Pyongyang has yet carried off.
What is Kim's game? What does Kim want?

He cannot want war with the United States, as this could result in the annihilation of the Kim family dynasty that has ruled North Korea since World War II. Kim is all about self-preservation.