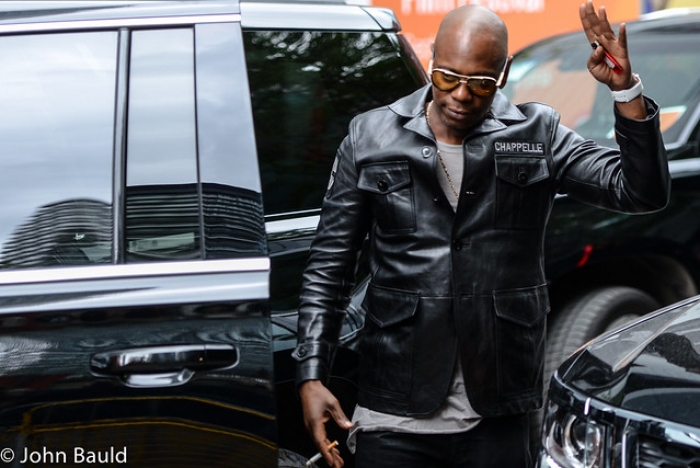 News
Are you better off today than a year ago? Most Americans say no
Fox News (Online News)

Analysis
Everyone wants forgiveness, but no one is being forgiven
Vox

News
‘Star Trek’ Showrunner Gushes About Stacey Abrams Cameo: ‘Can’t Think Of Anyone Better To Represent The President Of Earth’
The Daily Wire

Analysis
“Look At What We’re Doing With Your Money, You Dick”: How Peter Thiel Backed An “Anti-Woke” Film Festival
BuzzFeed News

News
LGBT Identification in U.S. Ticks Up to 7.1%
Gallup