Trump Is Coming for Europe’s Most Important Alliance 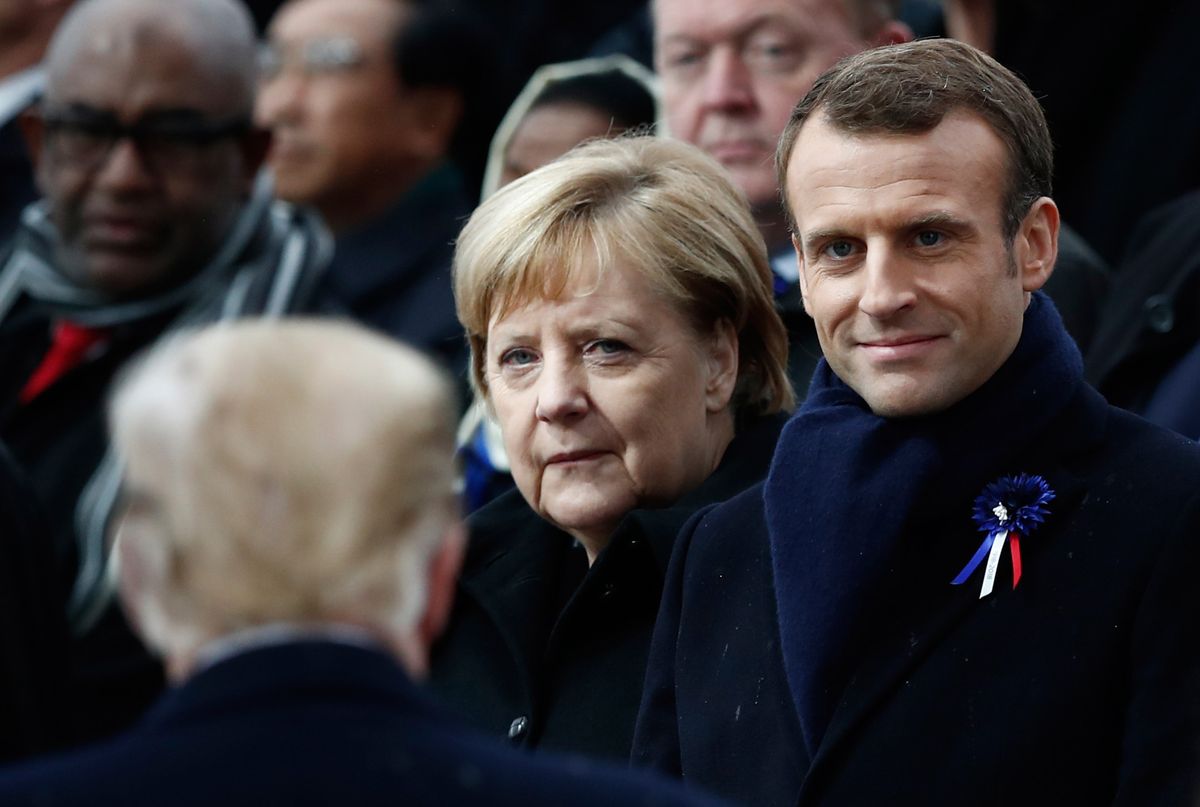 The fraying bond between Germany and France has held together in key moments. Can they stay united against the U.S. president?

In the end, they papered over the cracks.

After months of increasingly acrimonious sniping, Emmanuel Macron and Angela Merkel set aside some of their differences last month, pushing through a deal on the next head of the European Commission. The rapprochement arrived just in time, with Donald Trump coming to Europe this week for the Group of Seven summit in Biarritz, France.

The U.S. president has a knack for...