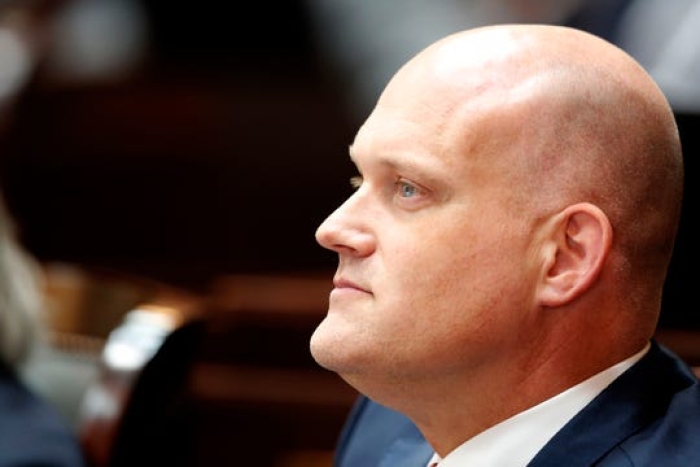 COLUMBUS, Ohio – An Ohio lawmaker has an innovative solution to the state's problem with securing execution drugs: use fentanyl seized by police instead.

Republican state Rep. Scott Wiggam is working on legislation to allow Ohio prison officials to obtain fentanyl from drug busts. That option is far more humane than the electric chair or firing squad – options that states are considering as pharmaceutical companies cut off access to execution drugs.

"This is a much less violent way than the electric chair and the latest lethal injection (Dennis McGuire's 2014 death) that took 26 minutes," Wiggam told The Enquirer. "This is a much more humane way."