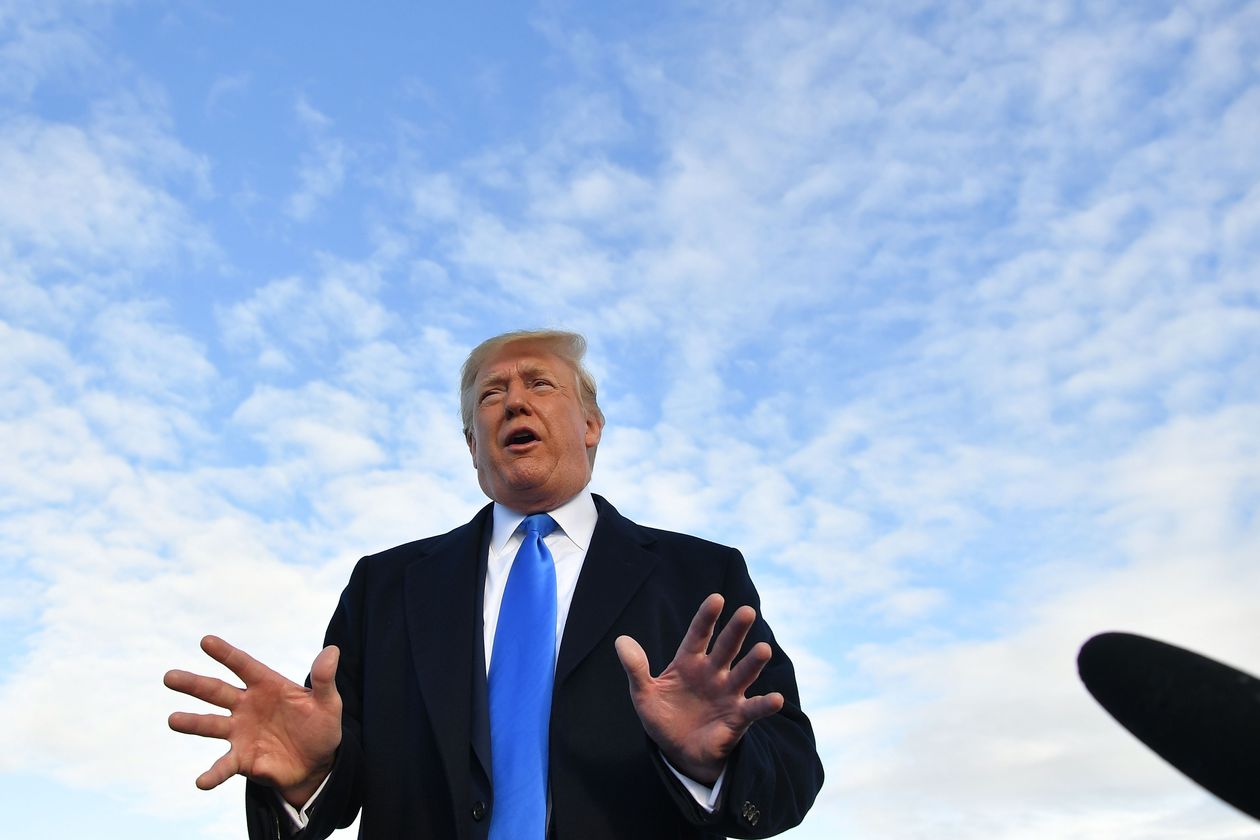 U.S. has threatened to impose tariffs starting Monday if no deal is reached on slowing migrant crossings

President Trump said Thursday that progress was being made in border-security talks between Mexican and U.S. officials, but warned that Mexico must “step up to the plate” if it wants to head off tariffs planned for next week on $350 billion in imports.

Officials were set to begin a second day of talks in Washington on Thursday, after a first day of negotiations ended with no deal Wednesday.

Democrats handed President Donald Trump a political win Tuesday with House Speaker Nancy Pelosi's announcement that Democrats have reached a deal with the...

The Phase One trade deal between the United States and China is expected to be signed today, January 15. Details have not yet emerged, but certain pledges have...

Tariffs are reducing employment — and increasing the prices manufacturers pay for the materials they need. It’s anyone’s guess what concessions the U.S....

President Donald Trump’s strategy to use import tariffs to protect and boost U.S. manufacturers backfired and led to job losses and higher prices, according to...