OPINION: May Turns Brexit Into Wrecks-It

Brexit, Theresa May, Great Britain, World
Save for Later
From The Right 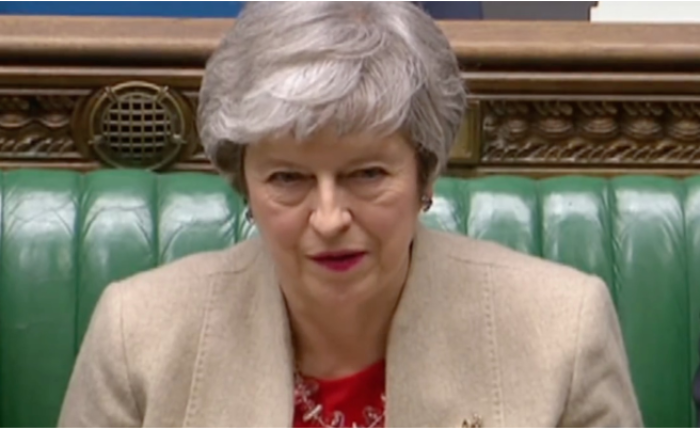 Friday was supposed to be “Brexit Day,” when the United Kingdom once again became a sovereign nation independent of the European Union. Instead, it was the day that the UK’s parliament rejected Prime Minister Theresa May’s awful Brexit deal for the third time.

May has lost power in great chunks since grabbing the PM job when David Cameron resigned. She called a snap election in 2017 and lost her party’s majority in Parliament in the result.

Her critics in the UK...

Read full story
Some content from this outlet may be limited or behind a paywall.
Brexit, Theresa May, Great Britain, World