Obama's curtain call: A look back on a legacy of executive overreach 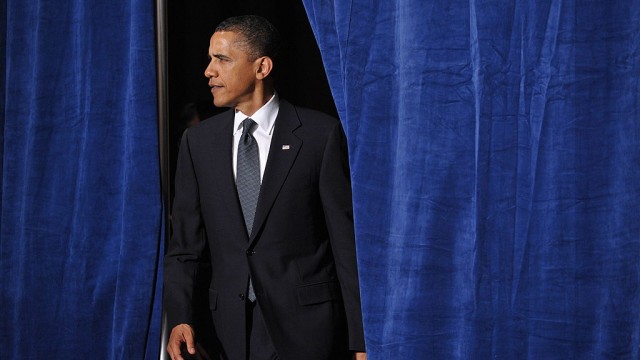 It has been less than a month since President-elect Trump shocked the nation by winning the presidency. In that time, those on the left have shifted their sights from expanding big government programs to preserving the legacy left by President Obama — all while worrying about the possibility of executive overreach during the next administration.

Go ad-free!   About these ads
More news about Politics
http://thehill.com/blogs/pundits-blog/the-administration/311608-obamas-curtain-call-a-look-back-on-a-legacy-of