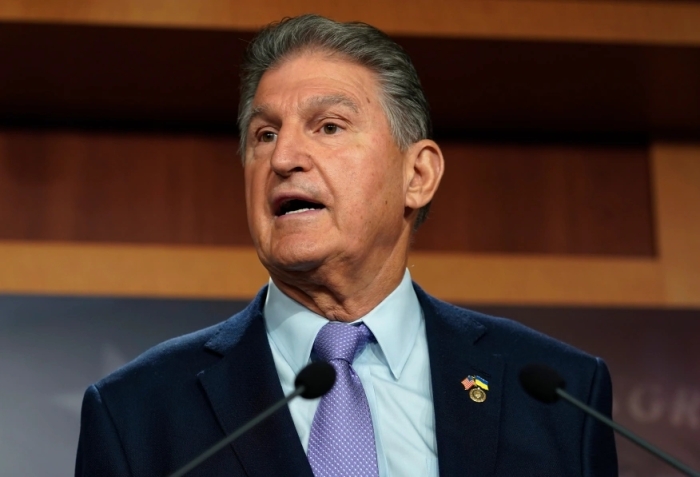 Democrats are expressing alarm over President Biden’s classified documents controversy, with some criticizing the president as diminished in stature and his staff as irresponsible.

“We have to get to the bottom of it to find out what the hell happened, why it happened,” he said.

Jobs blowout: What the employment report means for Biden and Powell
Politico