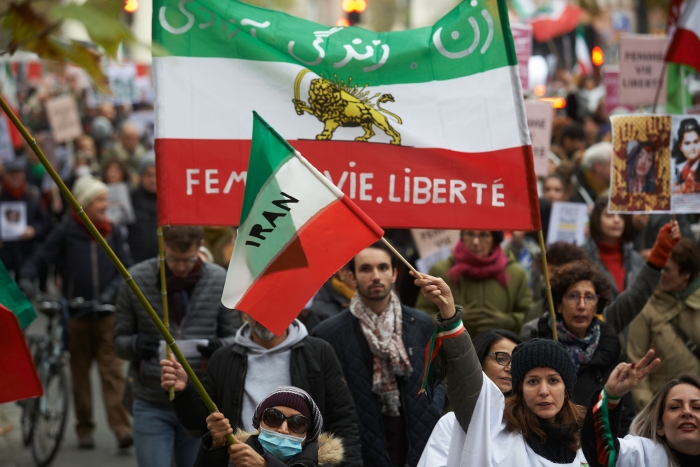 A group of 1,200 university students in Iran were struck down by food poisoning the night before a wave of anti-regime protests were set to be held throughout the country.

While officials are citing water-borne bacteria as the cause of the troubling symptoms, the student union posited that the population was intentionally poisoned.