Technology, Twitter, Elon Musk
Save for Later
From The Left 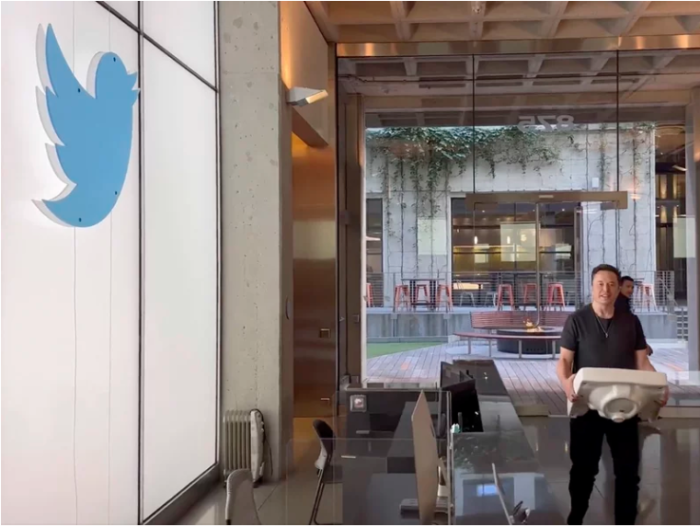 In a tweet, Musk said Thursday he bought the site because "it is important to the future of civilization to have a common digital town square, where a wide range of beliefs can be debated in a healthy manner, without resorting to violence."

Reaction to the purchase, which is valued at $44 billion, was immediate, and now people want to see some new features.

Previously, Musk said one of the reasons he no longer wanted to buy Twitter was because there's...