Justice, Mar-A-Lago Raid, Donald Trump, FBI
Save for Later
From The Left 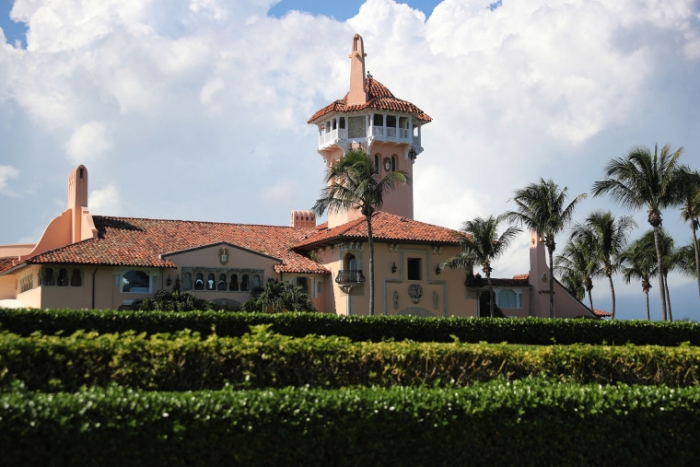 One of Donald Trump's employees told FBI agents the former president ordered boxes of documents at Mar-a-Lago to be moved before federal agents searched the property, according to a source familiar with the matter.

When reached by NBC News, the FBI and Justice Department declined to comment.