Technology, Elon Musk, Twitter
Save for Later
From The Center 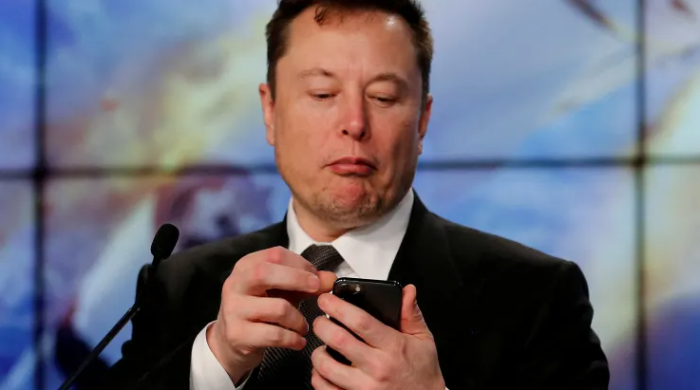 Elon Musk accused Twitter of “resisting and thwarting” his right to information about fake accounts on the platform, calling it a “clear material breach” of the terms of their merger agreement in a letter to the company on Monday.

“Mr. Musk reserves all rights resulting therefrom, including his right not to consummate the transaction and his right to terminate the merger agreement,” the letter, signed by Skadden attorney Mike Ringler, says.

Musk wrote on Twitter last month that his $44 billion purchase of the company would not move forward until he...

Read full story
Some content from this outlet may be limited or behind a paywall.
Technology, Elon Musk, Twitter