Business, Elon Musk, Tesla
Save for Later
From The Right 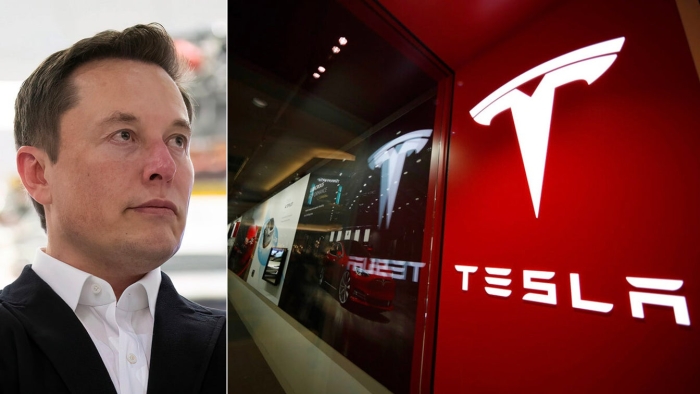 Tesla will be pausing hiring worldwide and jobs cuts are coming at the electric carmaker.

Tesla CEO Elon Musk says he has a "super bad feeling" about the economy and wants to cut about 10% of jobs, according to an email to executives on Thursday seen by Reuters.

Shares of Tesla are down 3% in premarket trading.

The latest news comes just two days after the world's richest man told employees to return to the workplace or leave the company.