Criminal Justice, Sacramento, Gun Violence, Violence In America, Justice
Save for Later
From The Right 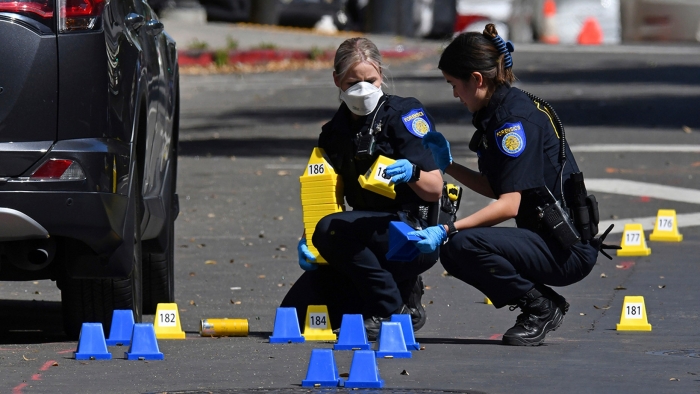 Smiley Martin, released in 2021, was arrested Tuesday morning in connection to the mass shooting that left six people dead and 12 others injured. He was previously sentenced in 2018 to 10 years in prison for domestic violence and assault with great bodily injury.