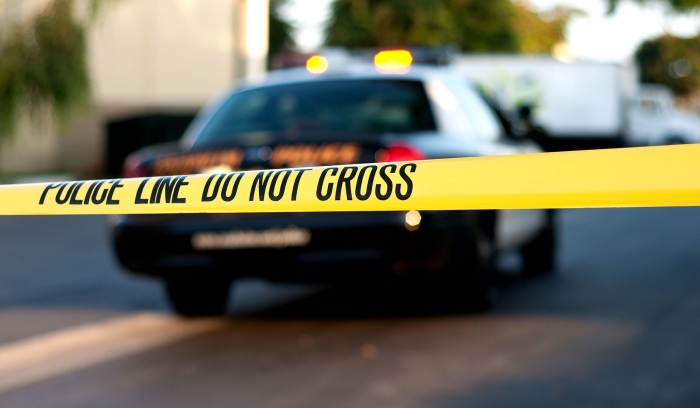 On a Monday afternoon in late March 2020, at the very beginning of the Covid-19 pandemic, 12-year-old Sean Rose and his 16-year-old brother were playing with a gun inside their Bessemer, Ala., home when the older boy accidentally shot Sean in the head, killing him.

Around 10:30 a.m. on April 21, 2020 — a Tuesday morning — a 7-year-old boy in Westminster, Colo., shot and killed his 3-year-old sister with an unsecured and loaded shotgun that he found on the couch while playing “swords.” That same morning, in central Texas, a 5-year-old boy died after he shot himself in the head with a loaded gun that he found in his home.

Two days later, police in Tate County, Miss., responded to the fatal shooting of a 7-year-old girl. Reports initially indicated the girl had been shot by an intruder who fled the scene, but police soon realized that the child had been accidentally shot by her 12-year-old brother.

All four of these accidental shootings involved school-aged children, and they all occurred on weekdays during normal school hours. But none of these shootings took place in a school, which were almost all shuttered nationwide at the outset of the coronavirus pandemic.

Read full story
Some content from this outlet may be limited or behind a paywall.
Media Bias, Violence in America, Progressives, Criminal Justice, Schools, new york times bias