A record 4.5 million workers quit their jobs in November

Economy And Jobs, Unemployment
Save for Later
From The Center 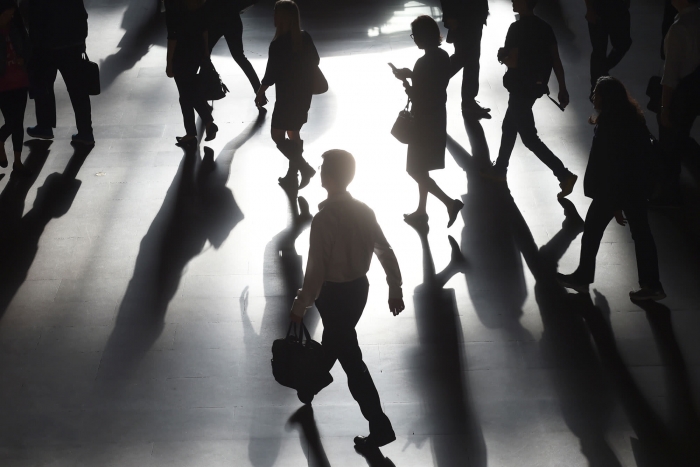 Workers quit their jobs in record numbers in November while the total employment openings pulled back a bit, the Labor Department reported Tuesday.

The so-called quits level surged to 4.53 million for the month, according to the department’s Job Openings and Labor Turnover Survey. That represented an 8.9% increase from October and broke September’s high-water mark of 4.36 million. As a percentage of the workforce, the quits rate of 3% matched September’s mark.

Read full story
Some content from this outlet may be limited or behind a paywall.
Economy And Jobs, Unemployment