Starbucks workers form their 1st union in the U.S. in a big win for labor

Labor, Business, Starbucks, Unions, Economy And Jobs
Save for Later
From The Left 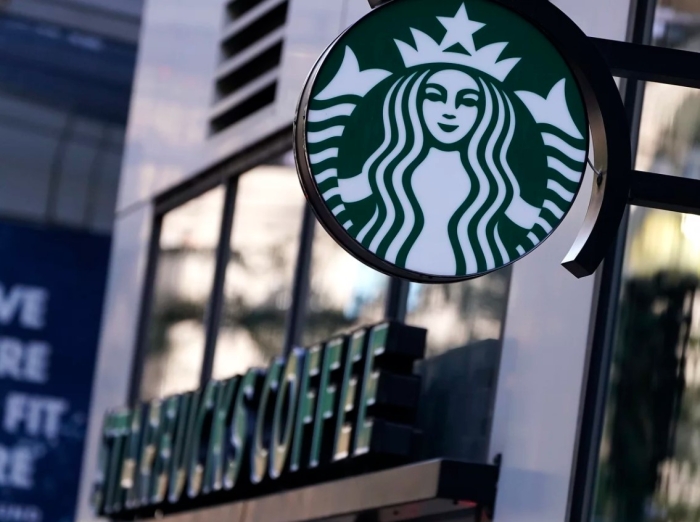 Starbucks workers have voted to form their first U.S. union.

Workers from one store in Buffalo, N.Y., voted to unionize, in a watershed moment for Starbucks, which operates 8,953 stores in the United States.

The third store failed to reach a verdict and faces a legal battle. There, 15 votes were cast for unionization and 9 against, while 7 votes were challenged. Most...