Justice, federal judge, Donald Trump, January 6
Save for Later
From The Center 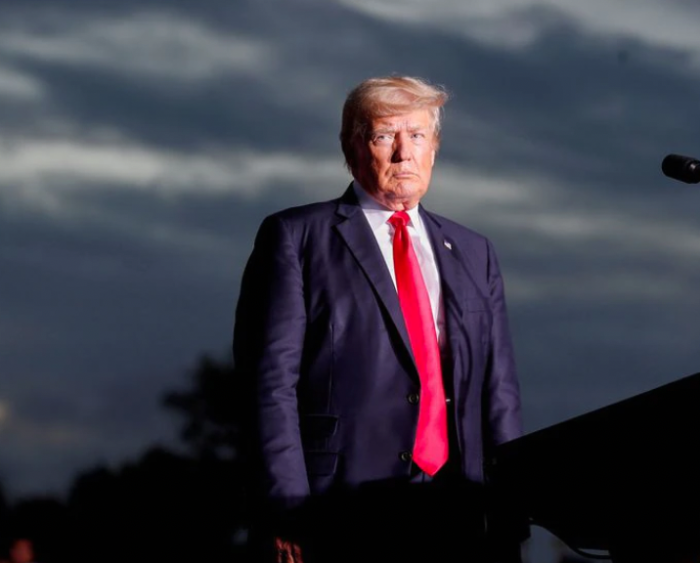 U.S. appeals court judges on Tuesday signaled skepticism toward former President Donald Trump's bid to keep records about his conversations and actions before and during the deadly Jan. 6 Capitol riot by a mob of his supporters away from congressional investigators.

A three-judge panel of the U.S. Court of Appeals for the District of Columbia Circuit heard an oral argument, still ongoing, in Trump's appeal of a judge's decision that the records should be turned over to a congressional committee.

Judge Ketanji Brown Jackson questioned why Trump should be able to challenge and overrule President Joe Biden's determination that the papers should be handed over.

"Is there a circumstance where the former president ever gets to make this sort of call?" asked Jackson, seen as a possible future Supreme Court nominee for Biden.

"I don't see that in the statute," Jackson responded.

PERSPECTIVES BLOG
Check This Out: Using Jan. 6 as a Launching Point for Good
NEWS
Is DOJ Investigating the Forged Documents Trump Used in His Coup Attempt?
Slate