Technology, Federal Budget, broadband, FCC
Save for Later
From The Left 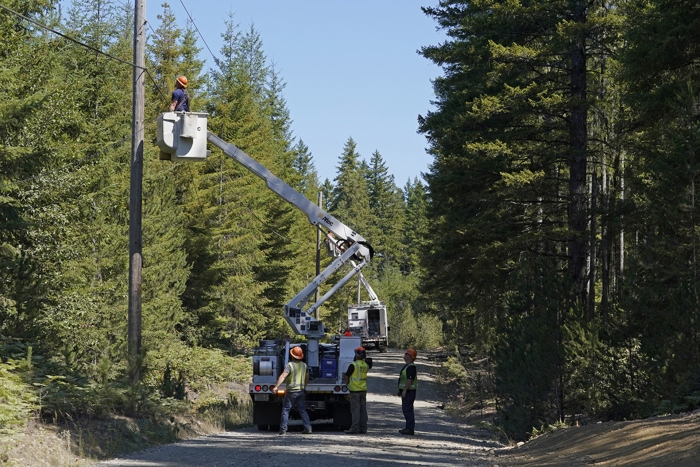 Washington is finally tackling one of the biggest obstacles to closing the nation’s digital divide: identifying the broadband dead zones where millions of Americans lack fast internet service.

But that’s coming too late for the broadband gold rush of 2021.

States and cities are already allocating more than $10 billion in federal pandemic relief to get broadband into underserved communities — the biggest government investment ever toward increasing internet connectivity. Another $42 billion in broadband expansion money is due to come from the bipartisan infrastructure law that President Joe Biden signed this month, but the government won’t start doling that cash out for at least another year.

For now, though, many states don’t know where to put that first round of cash. They have only a murky picture of where their internet dead spots are, thanks to the federal government’s reliance on broadband mapping methods that dramatically overstate existing coverage.

The Federal Communications Commission’s maps, based on data from telecom providers, have fueled years of complaints from local government leaders and members of Congress alike. And now they pose one of the biggest threats to getting millions more Americans wired with fast internet — an increasingly crucial gateway to jobs, schooling and commerce.