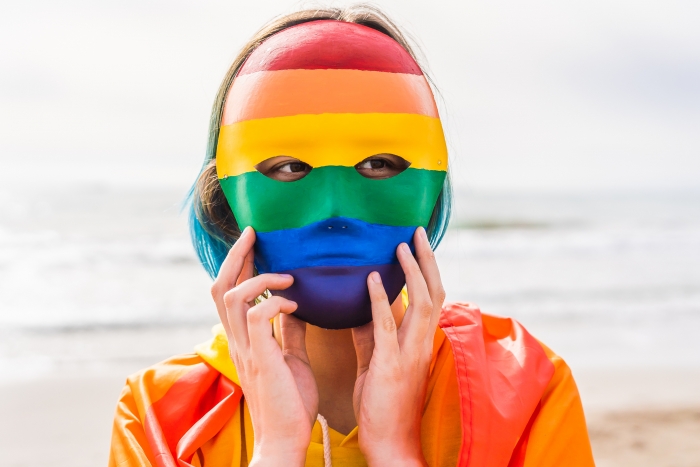 In a shocking report, Abigail Shrier, the author of the best-selling book “Irreversible Damage,” revealed that at a late October meeting at a conference of California’s largest teacher’s union, the California Teachers Association (CTA), documents show teachers were encouraged to recruit students into LGBT clubs, urging them to “have the courage to create a safe environment that fosters bravery to explore sexual orientation.” One teacher reportedly chortled, “We’re going to do just a little mind-trick on our sixth graders.”

Additionally, Shier wrote, “Speakers went so far as to tout their surveillance of students’ Google searches, internet activity, and hallway conversations in order to target sixth graders for personal invitations to LGBTQ clubs, while actively concealing these clubs’ membership rolls from participants’ parents.”

A Buena Vista Middle School teacher and LGBTQ club leader, Lori Caldeira, was heard on tape saying, “Because we are not official—we have no club rosters, we keep no records. In fact, sometimes we don’t really want to keep records because if parents get upset that their kids are coming? We’re like, ‘Yeah, I don’t know. Maybe they came?’ You know, we would never want a kid to get in trouble for attending if their parents are upset.”

Read full story
Some content from this outlet may be limited or behind a paywall.
Education, LGBT Rights, Children, Schools, woke culture, teachers unions, California, Culture