Some Amazon Delivery Companies Are Struggling to Hire. Amazon Is Threatening to Terminate Their Contracts.

Labor, Amazon, Technology, Economy and Jobs
Save for Later
From The Left 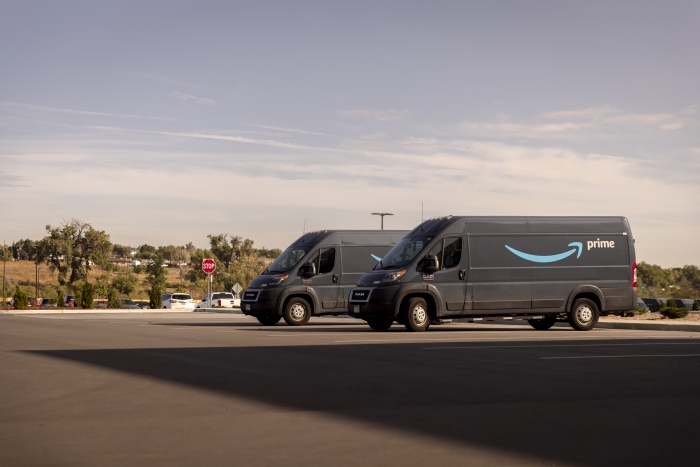 In September, the owner of a small delivery company in Minnesota received an email from Amazon threatening to end its contract to deliver packages for the e-commerce giant. The email said the company hadn’t been keeping up with route quotas set by Amazon.

In order to resolve the breach, Amazon said the company needed to meet 100 percent of its route assignments for four consecutive weeks by December 16.

This news was a nightmare for the owner of the Amazon delivery company. In recent months, they've struggled to keep up with route quotas because of difficulties in hiring and retaining delivery drivers with the income they receive from Amazon amid a nationwide labor shortage, they said.

More News about Labor from the Left, Center and Right

News
Why American workers are quitting in record numbers
Yahoo! The 360

News
Majorities of Americans say unions have a positive effect on U.S. and that decline in union membership is bad
Pew Research Center

Analysis
‘WE ALL QUIT’: How America’s Workers Are Taking Back Their Power
Vice

Opinion
8 Hours a Day, 5 Days a Week Is Not Working for Us
New York Times (Opinion)

Opinion
Get a Job
National Review