Capital Punishment and Death Penalty, Oklahoma
Save for Later
From The Right 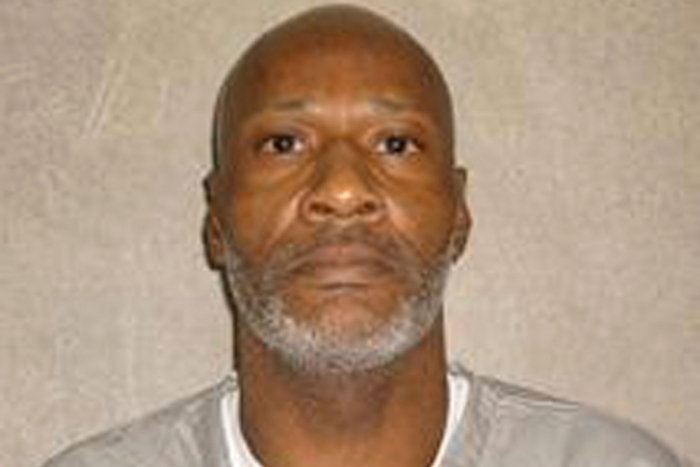 Oklahoma Department of Corrections via AP

After a five-year moratorium, the state of Oklahoma botched its third consecutive execution on Thursday when convict John Marion Grant died after convulsing and vomiting all over himself following a lethal injection, according to witnesses.

Grant, 60, was convicted of murdering prison guard Gay Carter on Friday, Nov. 13, 1998, when he stabbed her 16 times with a shank knife while he was serving sentences for robbery and illegal firearm charges.

Almost immediately after he was injected, Grant experienced two dozen full body convulsions and began vomiting all over himself, according to Associated Press reporter Sean Murphy, who witnessed the execution.