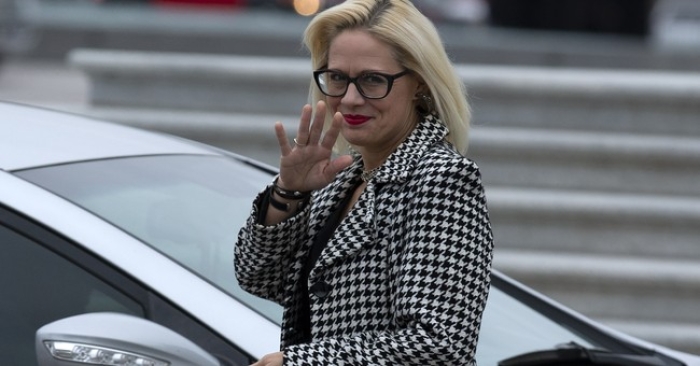 Pity Chuck Schumer, with AOC sniffing around for the scent of primary vulnerability while the Murder Turtle across the aisle is tenting his fingers, whispering “Excellent,” as the majority leader publicly nadlers himself. He’s got Nancy Pelosi jumping into the race for Most Senile Senior in the Dem leadership, alleged moderates terrified of 2022, the bro-betrothing weirdos of the progressive left, and a desiccated old freak in the White House who intervened and only made things worse. But Chucky’s real problem is the Wonder Twins, Joe Manchin and Kyrsten Sinema, who are driving him nuts with their stubborn refusal to commit ritual suicide to make the NY-SF axis happy.

And it’s only going to get worse. Pass the popcorn and cabernet, because this is gonna be fun.

For these two, this New Deal is No Deal, at least not as currently constituted. They are doing yeoman’s work taking the heat for a bunch of other senators who likewise have no desire to walk Pelosi’s plank next year by voting for the zillion-dollar printing press green-light that is the reconciliation infrastructure bill. Of course, this atrocity is only about infrastructure in the loose sense that every single thing in the Dems’ letter to Santa is “infrastructure.” Free money to deadbeats is infrastructure. Open borders is infrastructure. So, I guess, the middle fingers of Sinema and Manchin are infrastructure too.

Now that’s some infrastructure we can get behind.