What the US Didn’t Learn in Afghanistan, According to the Government’s Own Inspector General

Middle East, Afghanistan, Foreign Policy, US Military
Save for Later
From The Left 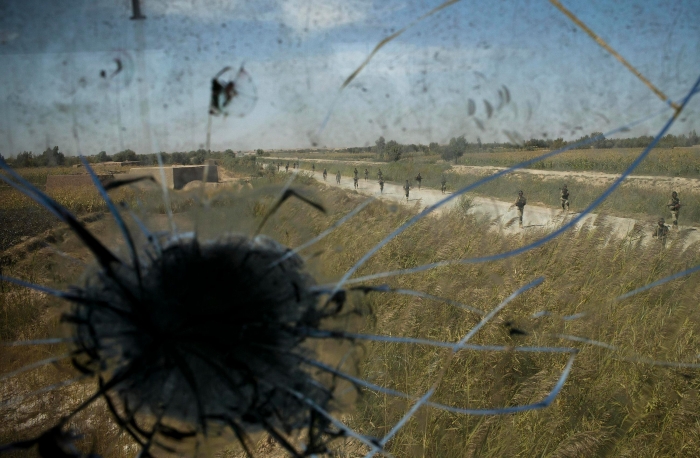 The chaotic collapse of the Afghan military in recent months made starkly clear that the $83 billion U.S. taxpayers spent to create and fund those security forces achieved little. But a new report this week by the Special Inspector General for Afghanistan Reconstruction also reveals the depths of failure of the United States’ entire 20-year, $145 billion effort to reconstruct (or construct, in some cases) Afghanistan’s civil society.

John Sopko, the special inspector general since 2012, has long chronicled the government’s miscalculations. In his latest lacerating assessment, he concluded that “the U.S. government continuously struggled to develop and implement a coherent strategy for what it hoped to achieve.” The U.S. effort was clumsy and ignorant, the report says, calling out the hubris of a superpower thinking it could reshape a country it didn’t understand by tossing gobs of money around.

The new report is a sweeping look back over America’s two decades in Afghanistan, which left 2,443 U.S. servicemembers and more than 114,000 Afghans dead. The watchdog agency has, for 13 years, consistently and accurately pointed out consequential flaws of the many reconstruction programs at play.