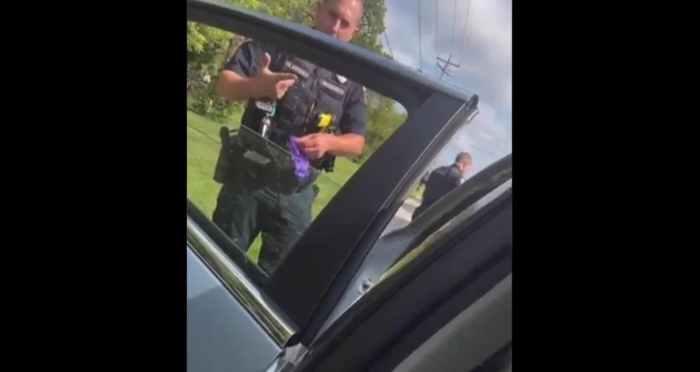 The short 14-second video shows an officer with the Village of Caledonia Police Department in Caledonia, Wisconsin, toss an item into the backseat of a vehicle that was allegedly pulled over for traveling 63 mph in a 45 mph zone.

Bipartisan talks on reforming police tactics and accountability, prompted by George Floyd's murder in May 2020, have ended without a compromise, Sen. Cory...