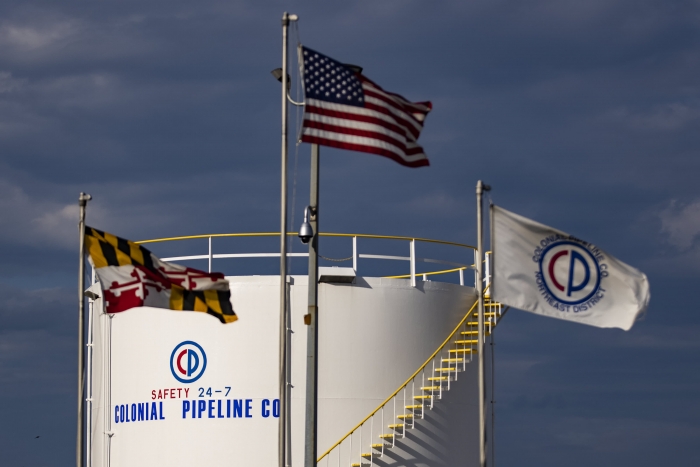 Colonial Pipeline paid a ransom to hackers after the company fell victim to a sweeping cyberattack, one source familiar with the situation confirmed to CNBC.

A U.S. official, who spoke on the condition of anonymity, confirmed to NBC News that Colonial paid nearly $5 million as a ransom to the cybercriminals.

It was not immediately clear when the transaction took place. Colonial Pipeline did not immediately respond to CNBC’s request for comment. The ransom payment was first reported by Bloomberg.

Big Tech Is Getting Clobbered on Wall Street. It’s a Good Time for Them.
New York Times (News)