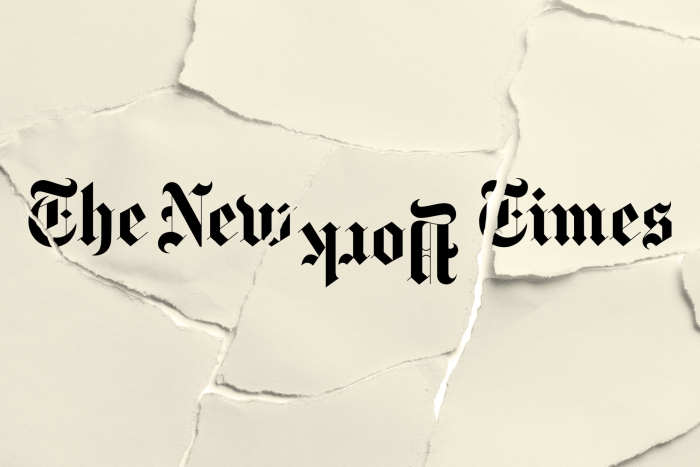 April was the month the narratives died.

On April 15, the Biden administration acknowledged there was no evidence that Russia ever offered bounties on American troops in Afghanistan, walking back a report that wounded former President Donald Trump in the run-up to the 2020 election.

Four days later, the Washington, DC, medical examiner revealed that Capitol Police Officer Brian Sicknick had not been murdered by rampaging Trump supporters during the Jan. 6 Capitol Hill riot, as reports had claimed, but had died of natural causes.

RNC threatens to advise candidates against participating in presidential debates

Republican National Committee Chairwoman Ronna McDaniel blasted the Commission on Presidential Debates in a letter on Tuesday over its handling of the 2020...

The Fox News host Sean Hannity was criticised for appearing at a Trump rally in 2018 but according to a new book he was involved again with Trump’s...

Fox News’ fearmongering about critical race theory is all about the midterm campaigns — and now the...
OPINION

Right-wing media and Republican politicians have been railing against the teaching of critical race theory — a broad academic discipline that seeks to explore...

What makes a news story trustworthy? Americans point to the outlet that publishes it, sources cited
DATA

Americans see a variety of factors as important when it comes to deciding whether a news story is trustworthy or not, but their attitudes vary by party...

Nearly 40% of Americans already believe Covid-19 leaked from a lab. What happens if they turn out...

What happens when it turns out that a “conspiracy theory,” once largely derided by mainstream media sources and fact-checkers, might actually be true? As...

'The Privilege of Being a Democrat': Schumer Immediately Forgiven For Using '...

Senate Majority Leader Chuck Schumer referred to mentally disabled children as “retarded” during a recent podcast interview and rather than drag him through...

Journalists can spend a fair amount of time discussing and defending their work on Twitter. But there is one complaint that readers should know will probably...

Chicago Mayor Lori Lightfoot said Friday her previous policy of only granting interviews to journalists of color “started a long-overdue...

The Media Didn’t ‘Get It Wrong’ On Lafayette Park, They Lied To America — And They’re Still Lying
OPINION

On June 1, 2020 and afterward, corporate media didn't simply get it wrong, they flagrantly and shamelessly lied to Americans in order to hurt the president...

Facebook made a quiet but dramatic reversal last week: It no longer forbids users from touting the theory that COVID-19 came from a laboratory. "In light of...