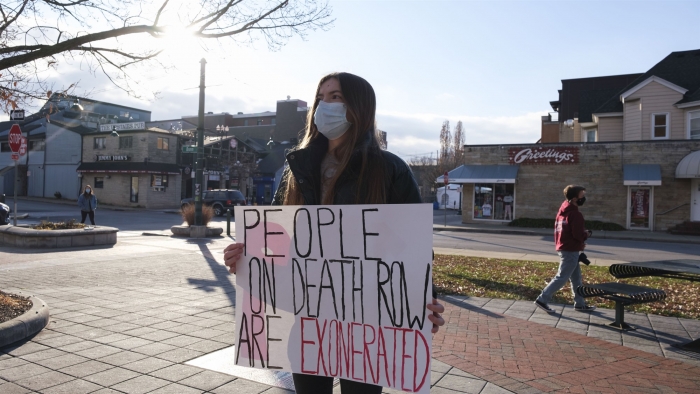 Lisa Montgomery, a convicted killer who strangled a pregnant woman in 2004 and then cut the unborn baby from her womb, was executed in a federal prison in Indiana early Wednesday. She was the first woman executed in the federal system in nearly seven decades.

Montgomery, 52, was pronounced dead at 1:31 a.m. Wednesday after receiving a lethal injection at the federal prison complex in Terre Haute, Indiana, the Federal Bureau of Prisons said.