Justice Department, Presidential pardons, bribes, Donald Trump
Save for Later
From The Center 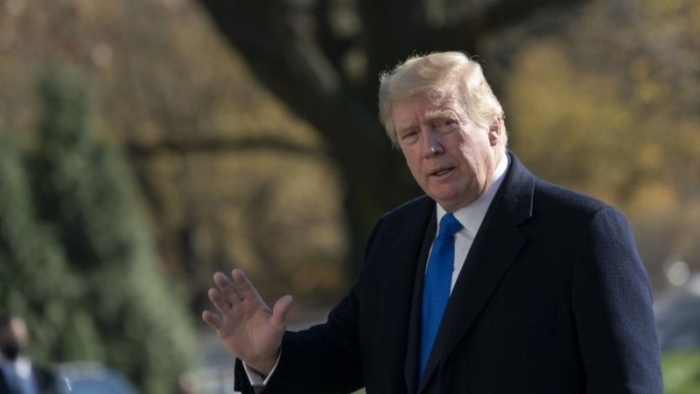 The US justice department is looking into claims that lobbyists have tried to use bribes to secure a presidential pardon, unsealed court papers show.

The redacted filings do not give any names, but the justice department says no government official is being probed.

In a tweet, President Trump referred to the investigation as "fake news".

It is common for outgoing presidents to use their right to issue pardons, which wipe...