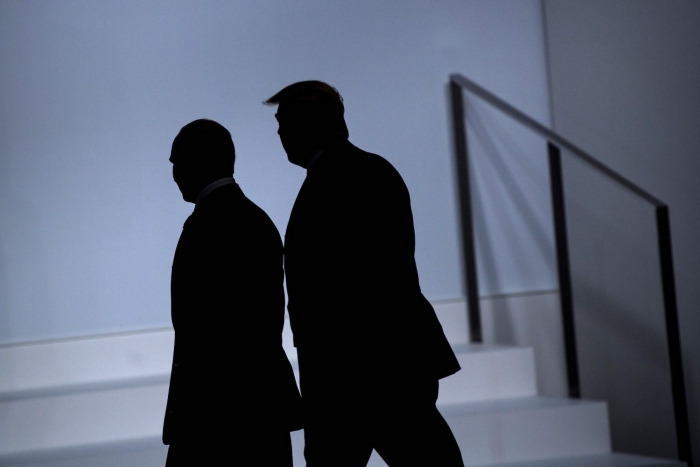 The United States and Russia appear to be closer to clinching a deal to extend the Barack Obama-era New START arms control treaty, after Russian negotiators publicly conceded to a freeze on the number of nuclear warheads in exchange for a one-year extension of the agreement, according to new statements from U.S. and Russian officials.

The Wall Street Journal first reported that the Trump administration was near a deal with Russian negotiators, something that U.S. President Donald Trump has pushed for ahead of the November election despite calls within the administration for a more expansive agreement that would include China, another rising nuclear power.